To Gain and to Give: Hilchot Tzedakah, Day 26

A) In one’s will one may give to tzedakah in excess of one-fifth. Nonetheless, poskim write that even at that time one should not give away more than half of their estate to tzedakah.

B) One who is exceptionally wealthy is permitted and encouraged, to give more than one- fifth. Regarding such a person it is only a remote concern that giving in excess of a fifth will cause them to become dependent on others.

C) One may give more than a fifth of their earnings in order to support Torah study. Due to the paramount value of Torah study, Chazal did not impose the limitation of a fifth regarding its support. 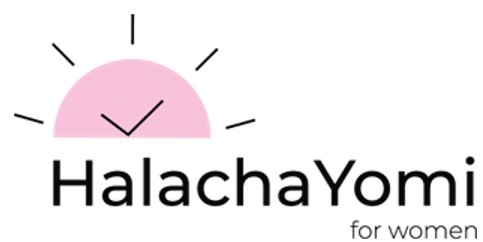